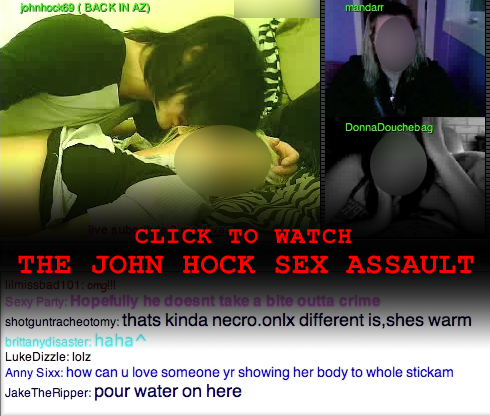 But the Maricopa County Superior Court disagrees. At least, the Court determined that the video, in and of itself, does not depict “sexual activity constituting a crime.”  And so it remanded Stickam rapist John Hock’s case back to grand jury for the second time last week, meaning Hock must yet again be indicted in order for his trial to proceed.  His case had been remanded once before. Then the grand jury indicted him a second time.  But Hock’s attorney Bruce Blumberg continues to file motions delaying the actual trial.
In both motions, Blumberg used a detective’s testimony as grounds to have the case remanded.  In the first instance, he successfully argued that the State should not have elicited testimony the detective that Hock did not want to speak to dectectives.  In the recent second instance, Blumberg successfully argued that the detective should not have described the content of the video as “sexual activity.” 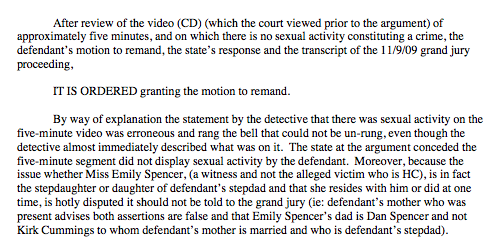 Under Arizona law, penetration of the vagina or anus or mouth with the penis or tongue or fingers is a necessary element of “sex” and apparently even the phrase “sexual activity.”  To StickyDrama, such an argument is sophistry.  Grinding one’s crotch into a woman’s exposed vagina while kissing her is “sexual activity” without being penetrative sex.  Were someone to perform similar actions to a sleeping woman on the New York subway, would the perpetrator not be charged with a sex crime? 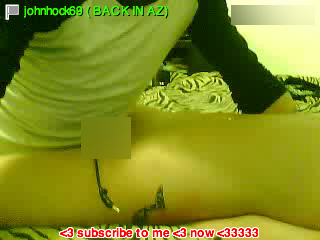 In any event, Hock’s few remaining fans shouldn’t get too hopeful.  The Court indicates it believes or at least does not reject the argument that sexual activity constituting a crime did in fact occur the night of his broadcast:

The case has not been dropped or  entirely dismissed, only remanded back to grand jury.  Since any person with half a brain would probably believe that at some time on the night of the broadcast Hock did in fact have penetrative sex with the victim, the State of Arizona should easily indict Hock a third time—even without describing the video content itself as “sexual”—allowing his trial to finally proceed.
StickyDrama thinks the video shows sexual activity—do you?
[poll id=”15″]
PS:  We were watching “Law & Order” at the time of the sex assault, and that show’s audio was accidentally recorded along with Hock’s microphone.  It’s impossible for us to separate the two tracks.  This is the same video and audio recording that StickyDrama sent to the Phoenix Police Adult Sex Crimes Unit.