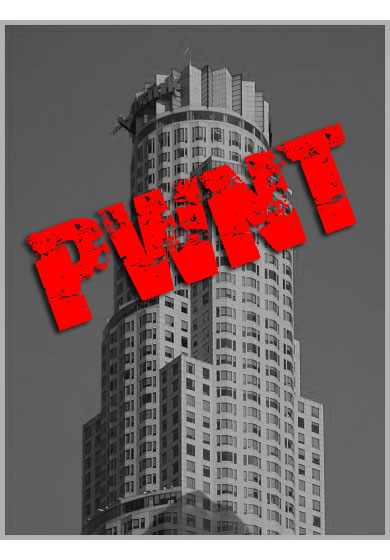 Break Out the Wide-Angle Lens