TL, a Stickam boy known for little else than being cute and stupid,  died in a car accident on Tuesday.  The accident took place in Reno, Nevada, where he recently moved.  He was originally from San Bernardino, California, which is east of Los Angeles. 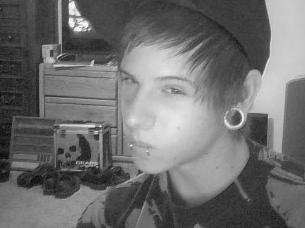 The story is here. StickyDrama confirmed with an ex-girlfriend of TL that his surname was indeed Elmassian, the same name cited in multiple news reports about the accident.
http://www.stickam.com/dksixpack