Early Saturday morning, there was much chatter on Stickam regarding an apparent on-cam suicide. A user with the display name Suicide Live appeared slumped over on cam for hours, with the morbid caption “I took 79 pills.” 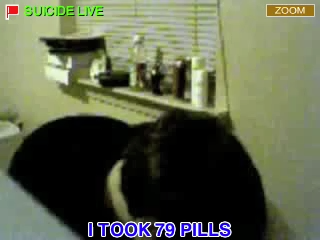 It is unknown to StickyDrama whether any user actually observed this person ingest the pills. We kept checking the Live throughout the night, waiting for movement or some eventual sign of life; the body remained still for hours until the cam feed suddenly ended without explanation. The account has not been banned or deleted as of this post.
The camfeed danced with the pixelation of compression artifacts, which one would expect from a low-resolution webcam instead of a streamed digital photo.
http://www.stickam.com/profile/candy2008 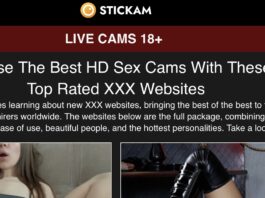 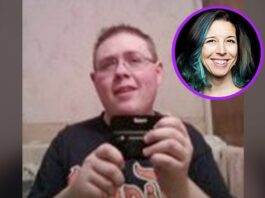 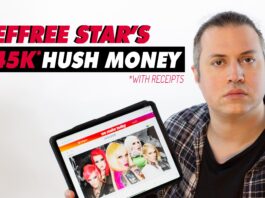