Wowzers.  Amor Hilton, everyone’s third favorite #hookerclown right after Kiki and Jeffree, discovered a diamond mine of drama recently while going through her old laptop backups:  unseen footage of her former fiancé John Hock professing his love for her.  Touched, Amor reflected on her time with the former Stickam superstar now on trial for rape in Arizona, and gave candid on-camera responses to her many backlogged formspring quetions about her past relationship with and present feelings for Hock.  She edited it all together and posted it on her YouTube earlier today.

Amor also addressed Hock’s mother Jenna, who apparently has had a bone to pick with Amor over the affidavit she sent in to the State as evidence in Hock’s trial. To clarify, Amor sent that affidavit at StickyDrama’s request.  Her affidavit did not so much attack Hock as Stickam.  Amor swore that Stickam chose to overlook Hock’s online behavior, and the danger he posed to its users, because of the high number of new registrations and stream views Hock brought its fledgling network.  Perhaps in an indirect way, Amor’s testimony doesn’t exactly make Hock look like a saint; Hock’s criminal actions are the underlying facts in the case against Stickam’s policy of preferential treatment for popular Entertainers.  But it was Danielle Alexandria’s affidavit that directly gave evidence against Hock.
http://twitter.com/AmorHilton
http://twitter.com/JohnathonHock 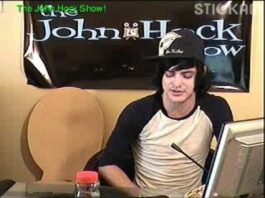 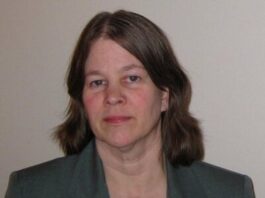