Hundreds of children’s developing minds were traumatized last night, as their brains were flooded with the chemicals produced in moments of shock, distress and disgust. Even Kiki Kannibal, the Queen of online drama, avowed having been “blown” away by the image of a pen or pencil inching its way up a cock in her Live.

By chance StickyDrama was in Kiki’s Live because—well you just never know what the fuck is going to happen in KIki’s Live. We began screen-recording when we noticed her dare a user by the name of screwdick to write “poop” on his penis.

He did that, and one better: He inserted the writing utensil into his urethra, or “peepee hole” in Kiki-speak. The two Kannibal siblings squealed in disbelief, their eyes open as wide as their false eyelashes would allow. Dakota has a great babysitter, Mama Kannibal!


StickyDrama does not post nudity on this main page. To see the actual insertion, please visit our n00dz section.
Urethral sounding, often just called “sounding,” involves the insertion of objects into the urethra of the penis. In a medical context, sounding is done to locate obstructions in the penis; in a sexual context, some guys get off shoving stuff up their dicks. A variety of sex toys commonly called wands are made for this purpose. 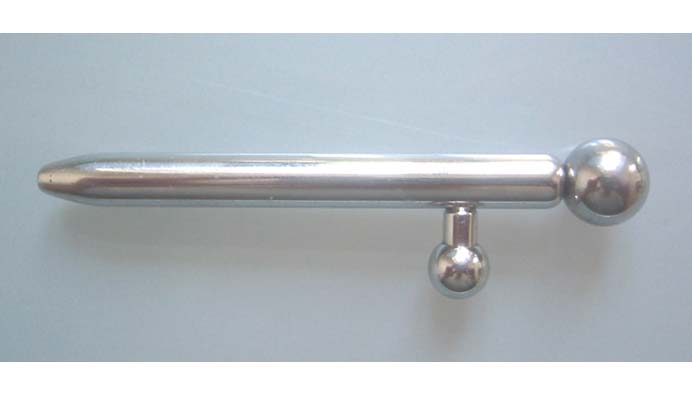 Supposedly sounding can stimulate the prostate gland, which is the male g-spot. No thanks, we’ll pass.

Wezlanator Going To Be a Daddy

Kitching: "Lush Is a Pedophile"