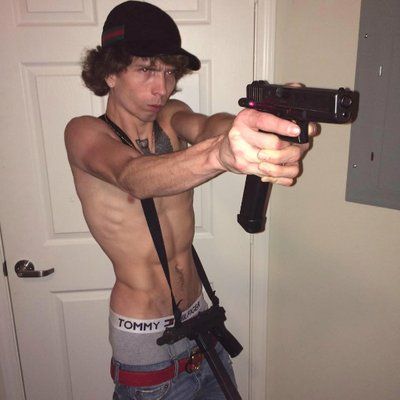 Brian Silva was arrested this past weekend for abduction and being a felon in possession of a firearm. 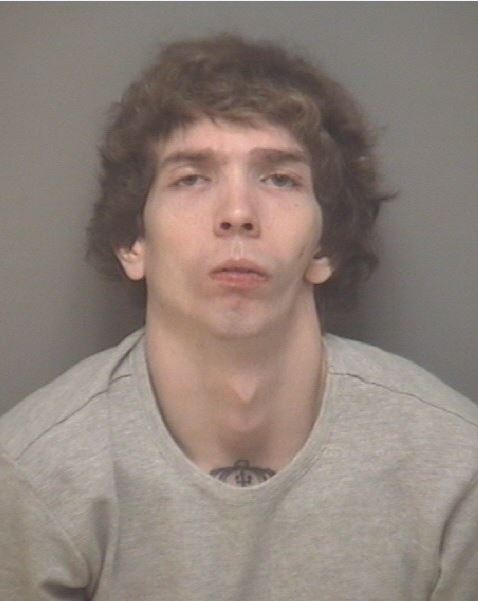 Silva is known for being a wannabe rapper whose catchphrase “gratata” set Vine on fire:

Mama Kannibal Has a Meltdown