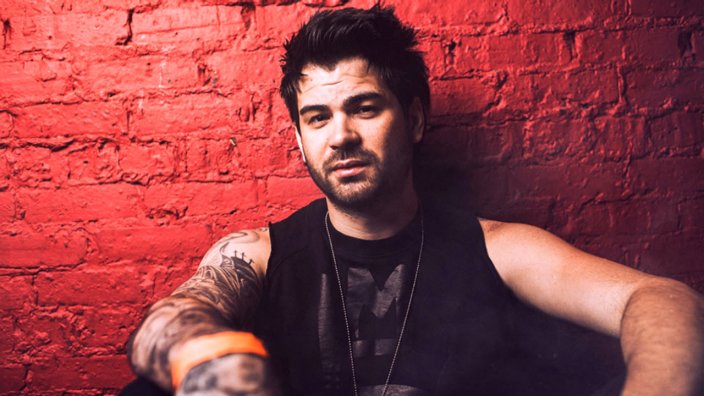 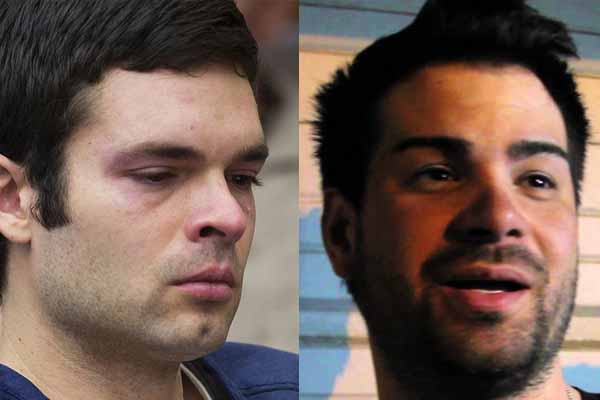 Moore’s sentence was astonishingly lenient in light of the sentence imposed on Kevin Bolleart. Bolleart, a 27-year-old resident of San Diego, operated UGotPosted.com, which was lesser-known than Moore’s notorious site. But unlike Moore, Bolleart was prosecuted in a California state court and was charged under more serious extortion statutes. The court in that case handed Bolleart a whopping sentence of 18 years plus a fine in the amount of $450,000.

While IsAnyoneUp enjoyed a much larger audience and consequently inflicted far more harm to a larger number of victims than UGotPosted, Bollaert received the harsher sentence for his practice of charging a fee to remove the images on his site–hence the extortion charges. Bollaert’s prosecution might also have been politically motivated by California Attorney General Kamala Harris, who touted the conviction as part of a tough-on-cybercrime platform.