Like Lazarus—he was a jew too, right?—everyone’s favorite Hebrew Elliot Ben has returned. 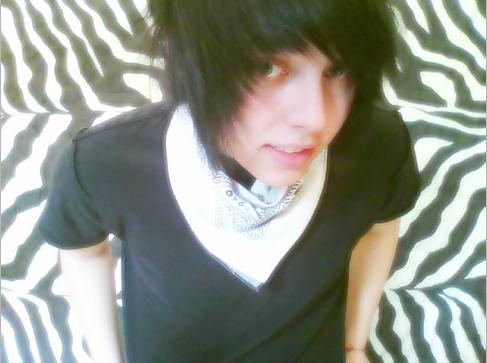 Most Stickamers should remember Elliiot Ben.  Just a regular user in the live streaming network’s nascency, by 2008 he was topping Stickam’s rankings. 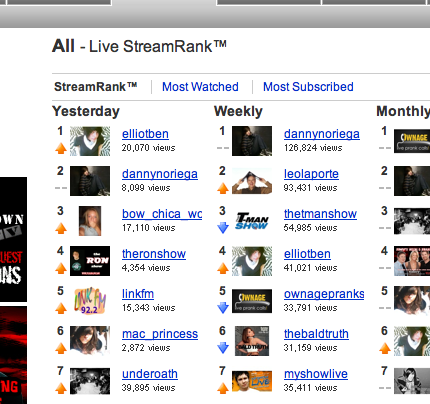 But just as he had begun to top the charts on Stickam, he disappeared, leaving many of his fans wondering what happened to him.  Well, there were two issues:  he was stricken by an illness that required hospitalization, and Stickam itself.  Although Elliot has made a dramatic recovery and announced his new presence on Twitter, don’t expect to see him vying for the #1 spot on Stickam anymore.  Elliot explained that the lack of any sort of payment or compensation made him feel that there was no point in cultivating an audience there:
“Stickam has nothing [pecuniary] to offer me so that’s a lost cause.  Just been working and going to school.”  A common refrain echoed by a bag a nuts as mixed as Matthew Lush, Ownage Pranks and your very own StickyDrama.
So welcome to Twitter, and back to the living, Elliot!
http://twitter.com/ElliotBenz

Hock Update: Indicted This Past Monday