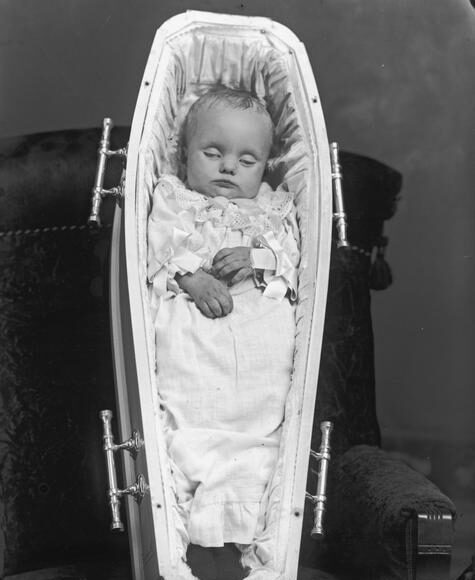 As our readers might recall, Wezlanator and Boo had sex approximately 2 months ago, an encounter from which Boo became pregnant.

Upon learning that Boo was considering abortion, a small army of pro-life activists began calling her, pleading with her not to terminate her pregnancy. To be precise, they asked her not to take the second “at-home-abortion” pill, which induces the contractions that expel the fetus. Their pleas were in vain: The fetus was in fact already doomed when the first pill had been ingested; the second pill merely aids the mother’s body in ridding itself of the dead material. But espousing pro-life sentiments rarely corresponds to having an abundance of brains, and this god-fearing group was determined to prevent her from taking the second pill. 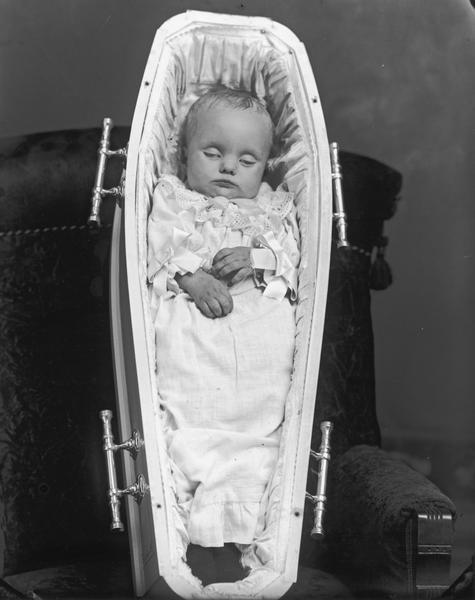 Boo, who is a mod in StickyDrama’s chatroom, asked us to write another post confirming that she did indeed take the second pill and her fetus was successfully expelled a few days ago. Further attempts to contact her regarding the matter will now be harassment. “It’s fucking dead already,” she wrote to us in PM, “so they can stop calling me.”
http://www.stickam.com/profile/renata