In late November, we posted an article with a simple critique about Lil Miss Paige. We pointed out that she may have let go of herself a bit while nurturing her newly founded business. She followed through with a video response which was posted on her profile. She admits in the video that she doesn’t ‘give a fuck’ affirming our critique. She lays it on pretty thick claiming posts like that are contributing to things like the recent webcast suicide that had happened a few days before her post was published.

We are pure as the wind-driven snow… and contributing to no such thing as webcam suicides. How dare she?! If anything, we are fighting to distract those who would have self destructive thoughts! We deserve a fucking Nobel peace prize bitch! jk. But she does look great in the video. In the interest of fairness and hearing both sides, we thought we would share it. 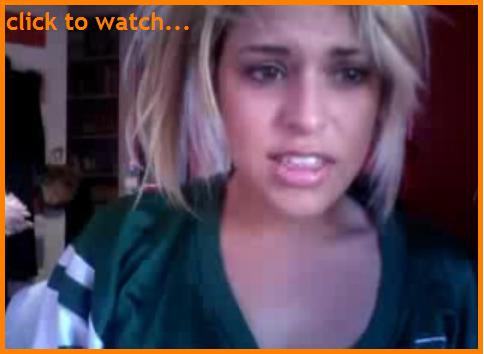