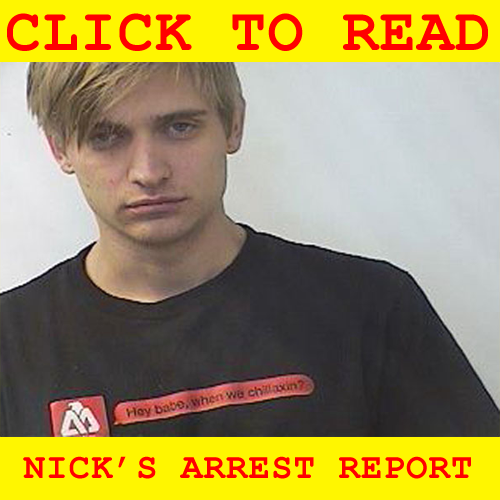 While not very big on Stickam, Mr. Snider is quite a successful male model.  He was featured in a Prada campaign and as recently as last month was in Paris for the Yves Saint Laurent fashion show.