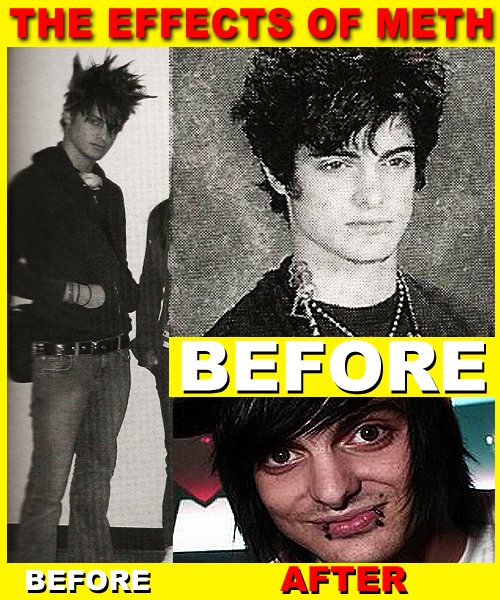 Seth added:
Okay so I went to high school with John thought I’d plaster his  photo’s because I was the guy that tried to help him and he is still  acting like an idiot maybe him going to jail might make him change  HOPEFULLY we were friends in high school we didn’t know what the  ‘scene’ was but I have to say it wasn’t corey that helped him figure  out what it was infact John used to do anything to fit in he even  tried the whole goth thing lol he looked like an idiot but so did I  he needs help but I’m these photo’s are too hard to let pass by…..