The first few minutes of 15-year old Prince Adi’s scandalous performance begin like any other fap video:  He jerks off and spreads his asshole wiiiiiiiiiide open for the camera. 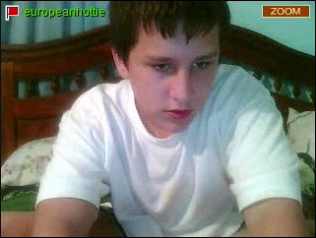 Then he brings in the dog. 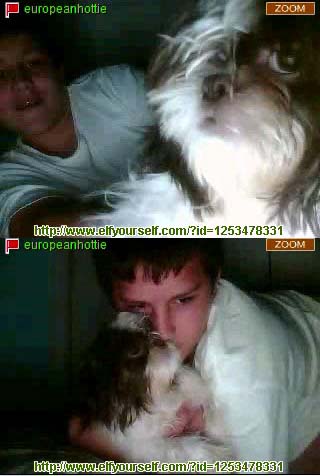 If you’re not among the scandalized viewers who have seen the video streamed in chatrooms, you’ll have to take our word for it:  young Adi makes his pet commit unspeakably filthy acts of sodomy.  The dog licks Adi’s underage pecker.  The dog chows down on Adi’s asshole for what seems like an eternity.  Then Adi flip-flops and either grinds or penetrates the animal with his cock, which is hard as a rock from the all puppy love he had just received.  For obvious  legal reasons, we’re not posting the video and, in point of fact, we do not possess it.
StickyDrama is duly impressed by the inventive depravity of Stickam users, but when the fuck are we going to get a simple on-cam abortion?  We’ve been waiting for over a year.
http://www.stickam.com/adibecic