While he still holds fourth place in the All Time category, Eric the Actor is finally off the StreamRank chart for Yesterday, Weekly and Monthly rankings. 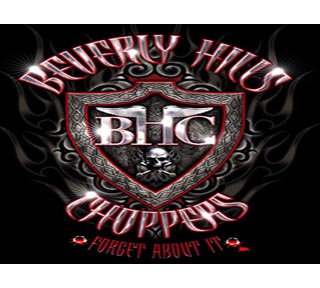 Drama lovers have long griped that such an uninteresting lump of flesh hogs a place on the Front Page; and we can’t imagine that Stickam is thrilled at being perceived as a platform for the handicapped, instead of a hip network for scene kids. However his viewer numbers have recently taken a significant dip. Could it be that hundreds of Stickam users finally tired of gawking at a midget with a webcam, and are ready for a new spectacle? Like a Jew with a webcam?

Let us not be misunderstood. StickyDrama has no problem with Eric playing video games on Stickam 24 hours a day. But we do have a problem with his constant presence on the Front Page and rankings charts. There are so many better-deserving Entertainers … Entertainers who move and speak, for example. Even spamgod Matthew Lush is more alive. Eric’s medical condition doesn’t entitle him to a spot in the Channel Surfer, when all he does is silently stare at his monitor.

According to his Wikipedia article, Eric Lynch is (born March 11, 1975) is only 33 years old despite his aged appearance. He suffers from Ehlers-Danlos syndrome, a disease which stunts the body’s production of connective tissues such as collagen. He claims to have outlived every doctor’s prediction for his life expectancy.
Of particular interest to StickyDrama readers: Eric publicly announced that his penis is just over 5 inches long. He measured it live on the Howard Stern Show, where he is an occasional guest. He also claims to be a virgin.