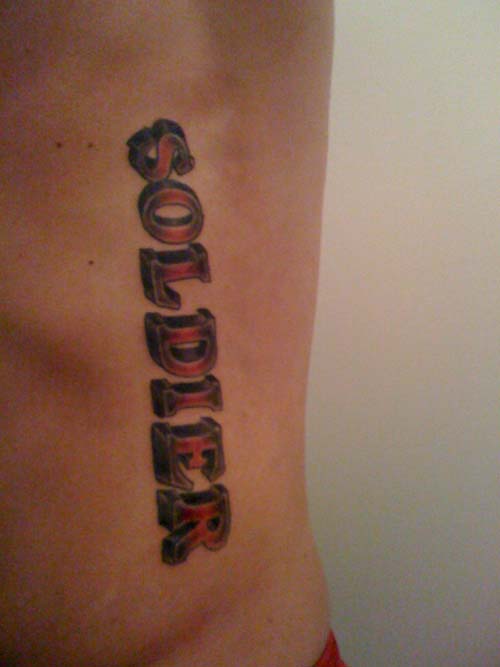 Practice What You Preach, Bitch!