Would even insincere hypocritical untalented boring spamgod Matthew Lush have the audacity to repeat another misleading banner in which he implies his next show will be his last, only then to announce he’ll actually be selling t-shirts Live even more frequently on Stickam ? 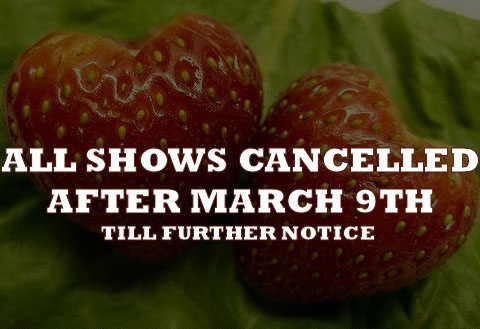 Our readers will recall his previous cheap stunt, when his much-hyped “final show at 5pm on Monday” turned out to be nothing but a literal play on words.

StickyDrama was among the many users whose souls were crestfallen at his announcement of a mere schedule change, instead of a final goodbye.
http://www.stickam.com/hypocriticaluntalentedboringspamgod

Miss Hock Claims To Be "King of Stickam"