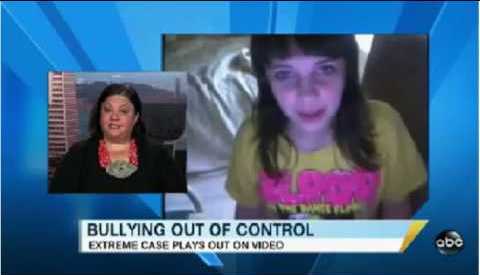 Keep Hock Off the Air and Win Our Top Banner Spot

BIG bucks for ‘What the Buck’