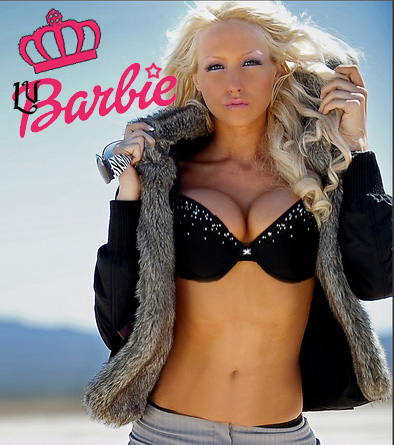 StickyDrama was a little disappointed in her remarks, which were redolent of homophobia.  But what can we say, Morgan’s Live is always packed with hot dumb studs dripping with sex and other yummy juices.  So we still love her.
http://stickam.com/lasvegasbarbie
http://twitter.com/LasVegasBarbie