A federal jury in Los Angeles found Lori Drew guilty of fraud this past Wednesday, raising a variety of questions  about the Terms of Service users agree to when they join online social networking sites. 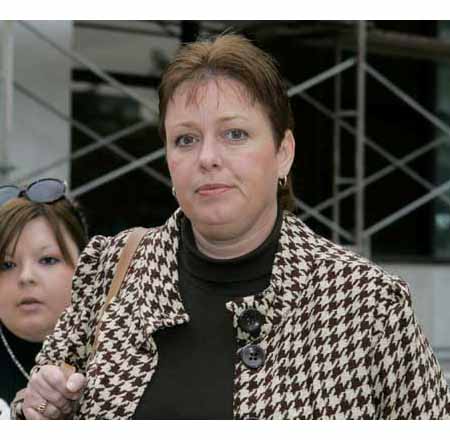 For our readers who don’t follow the mainstream news, the now-49-year-old Drew posed as a teenage boy who befriended Megan Meier, 13, on Myspace and sent several nice messages to the girl.  But it was all a ploy to harass and humiliate the girl, apparently because Meier had “spread lies” about Drew’s own daughter Sarah.  The “boy” who was in fact Ms. Drew began sending Meier hateful messages, ultimately writing, “The world would be a better place without you.”  Meier, who had a history of depression and attention-deficit disorder, hanged herself shortly after reading that message.
Meier’s suicide, and the subsequent revelation of Drew’s involvement, triggered outrage across the country, and led to an emotionally charged but legally dubious trial in which Mrs. Drew was charged under the Computer Fraud and Abuse Act.  Ms. Drew was not charged with having anything to do with Megan’s death.
The case was an unprecedented use of federal computer fraud statutes.  While the crime took place in Missouri, prosecutors there chose not to pursue Drew; the trial ended up in federal court in Los Angeles, where Myspace is headquartered.  Most legal experts find the verdict is flawed, since it essentially equates the violation of usage agreements with hacking into a computer.  Drew’s attorney is seeking a new trial.
The implications for Stickam users are obvious, since Stickam is also headquartered in Los Angeles.  Thomas O’Brien, the United States attorney there, prosecuted the case himself, an unusual move which demonstrates his strong feelings in this issue.
[poll id=”8″] 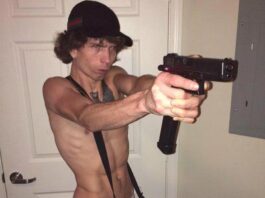 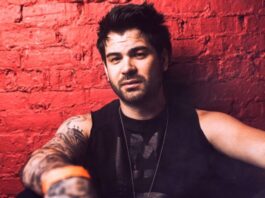 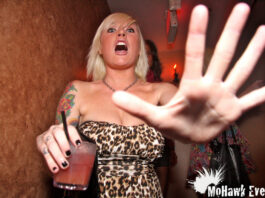