StickyDrama’s chatroom is a place where gossip is spread, where n00dz are furtively PMed, and where barely legal teens stream the videos they have uploaded to xTube.
C*ntFaceMWAH!, whose name is Gavin, is one of those boys eager to unload something other than contents of his ballz. He approached StickyDrama bearing interesting news: It is he who was the Frankie Donjae look-a-like jerking off in the xTube video supplied to us by Naffie. At the time Naffie swore that the fapper was Frankie, and indeed there are several similarities between the two cocksuckers: 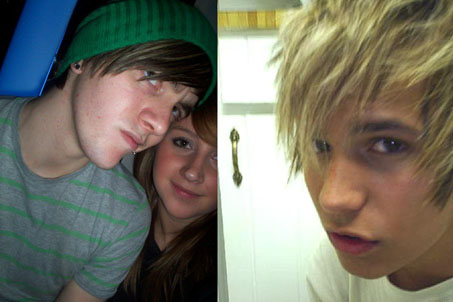