Nine out of ten boys agree: NathanAmazing starts looking sexy as fuck when the cocksucker has hacked their phone, email, AIM and MSN, and wont give the accounts back until they’ve gone Private with him. 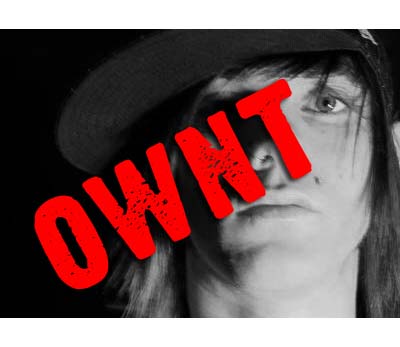 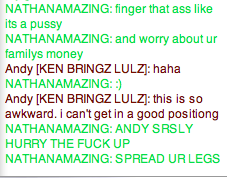 Last but not least, Nathan’s longtime nemesis Seka had her phone disconnected the other night. Not being fortunate enough to have a penis, she was unable to offer Nathan anything in exchange for having her service restored.