StickyDrama was among the several hundred users who tuned in for Audiowh0regasm’s first day as the SXSW correspondent.
Our first impression: “Wow, THAT’S Audio ?!”
Let us not be misunderstood. We remain true to our original position, that ANYONE is preferable to the rapist. However, StickyDrama is more accustomed to close-ups of Audio at her flattering webcam, and less accustomed to wider shots on a brutally honest videocamera. Even Le Castlevania could not resist the old “20 pounds” joke: 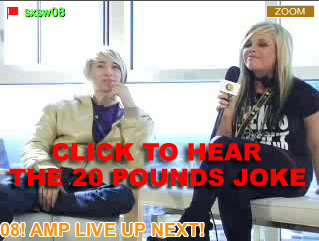 May we humbly suggest that the videographer use a wide angle lens, which decreases the size of objects further away from the camera. Even enormous objects like mountains. 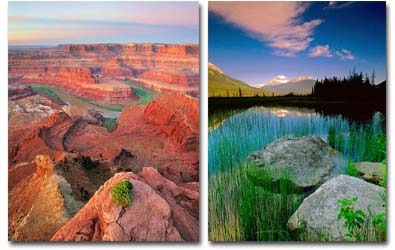 Those preliminaries addressed, her handling of the interview was neither spectacular nor disastrous, for a novice. She needs to put that fucking microphone away though—was it even working? Everyone else sounded better with lapel mics, give her one too.
http://www.stickam.com/sxsw08