Wezlanator is learning why it’s better to just have some faggot suck his cock. 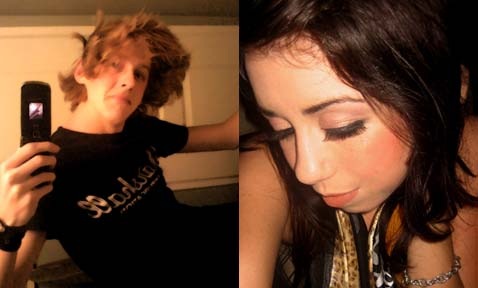 Two months ago, Wez had sex with Boo, who is a mod in StickyDrama’s chatroom. They did use a condom but it broke; she became pregnant from the encounter. While she initially agreed to take the at-home-abortion pill (which is requires two doses) now she is considering keeping the baby and is telling Wez that she won’t take the second dose. Just listen to his desperate effort to convince her otherwise: 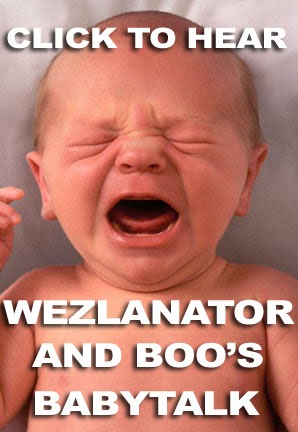 At the time of their tryst, which took place in Los Angeles, he was 18 years old and she was 16 (both their present ages as of this post) meaning Wez is guilty of a misdemeanor under California Penal Code 261.5. Meanwhile Hock, who had sex with Danielle Alexandria when he was 19 and she was 14, committed the more serious offense of a felony since there was more than a 3 years age difference between them.
http://www.stickam.com/profile/wezlanator
http://www.stickam.com/profile/renata