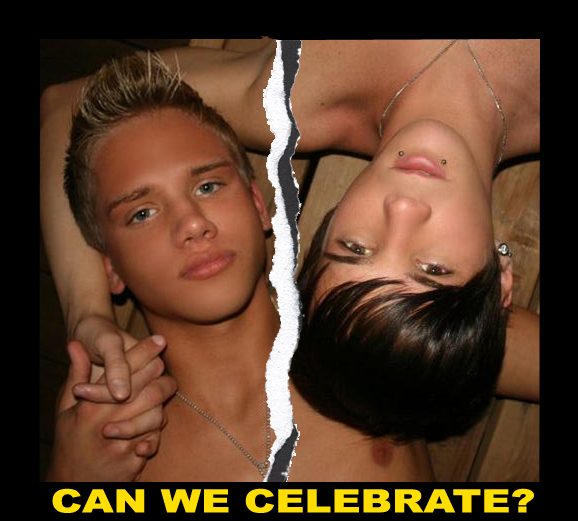 Perceptive people in Johnny Boy’s live last night may have picked up on some tension between Lush and Connor. When the CFL shut off the lights for the night we knew something was amiss, but never thought we would wake up to such news.

A relationship thick with immaturity, competitiveness and wonderful vanity; we watched Lush and Connor build a mansion on sand so to speak, and the lack of foundation was visible today. The shaky relationship is reportedly over as the two made it known by plurking their pain away today.

Reports have been coming in that it was Connor who called off the relationship. Some people are smelling lies and a possible stunt. We will just have to watch Lush’s Myspace since that is his official online representation. The many pictures of the two will be coming down off the page. We have already seen Connor make his new top friend Chris Crocker. D:

Its worth noting that we predicted in past articles both that Connor was using Lush and that this relationship was doomed for destruction. However should it be true, should it really be over then allow the CFL to express our emotions through a small commemorative video: 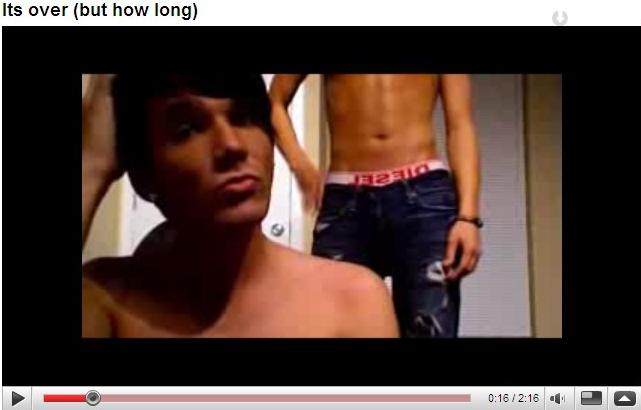